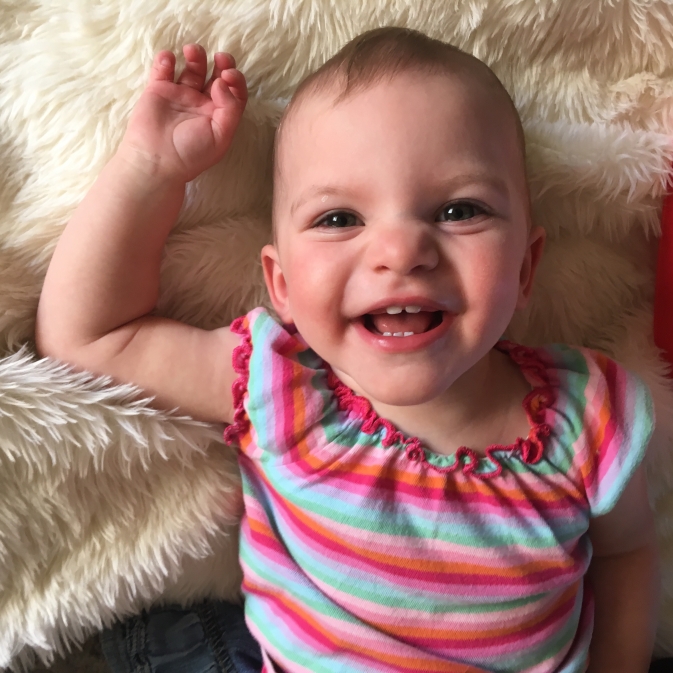 s m i l e – I love this cutie so much, the hours I spend with her a week are so fun!! She is such a sweet, goofy, fun little girl. I love her smile and giggles!! 🥰 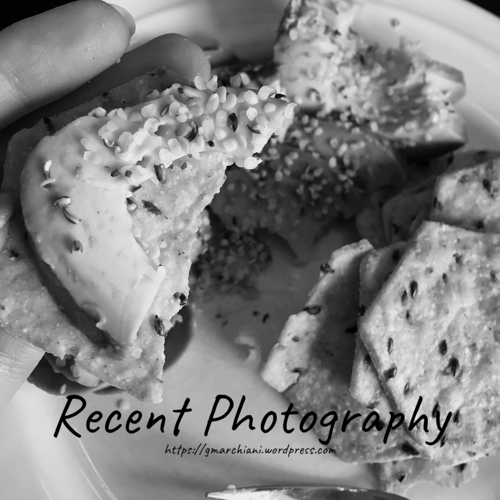 Hi! I am so sorry I have been so awful at blogging! I have a bunch of ideas, just not the time. Been busy with school, and babysitting lots, as well as photography jobs (lookout for a post about those).

Today I will be sharing some recent photos I have taken. 🙂 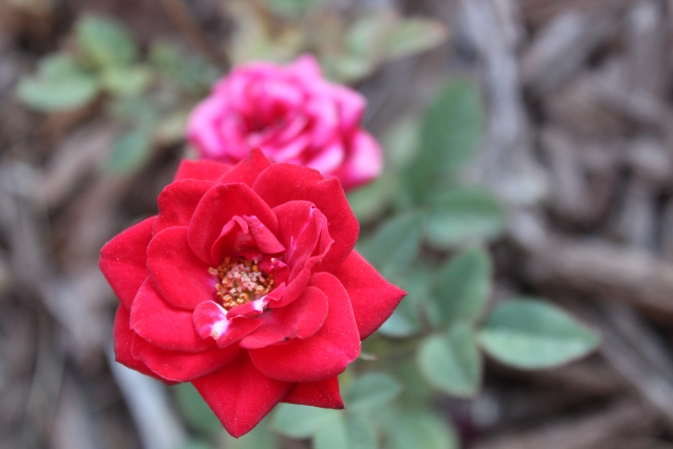 we have some really pretty mini roses at our new house! 🌹

wow. okay this is a fat, scary spider…but also really cool! Silas thought it was going to jump at my camera because i was so close. 😛

this cutie 🥰 I have been babysitting her a lot lately, it has been so much fun and such a blessing to have a consistent babysitting job. 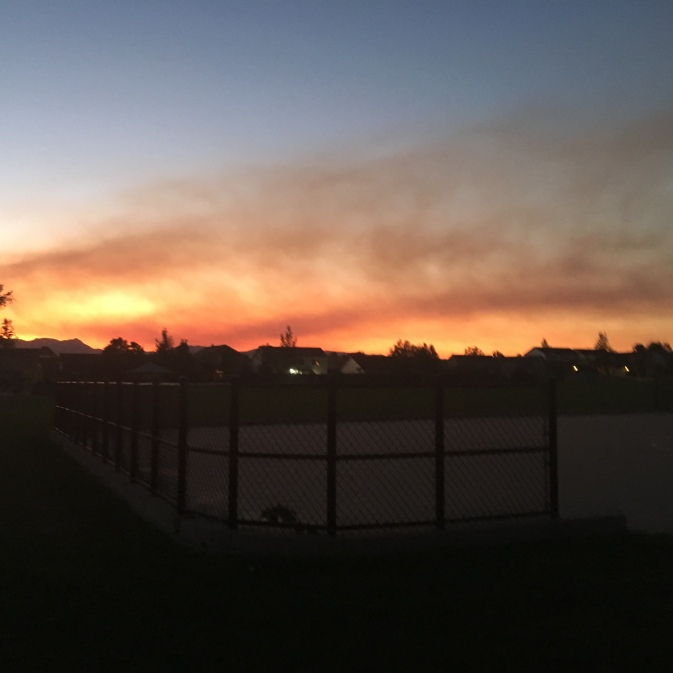 my phone camera doesn’t do this sunset justice. the sky was so pretty that night! 💞 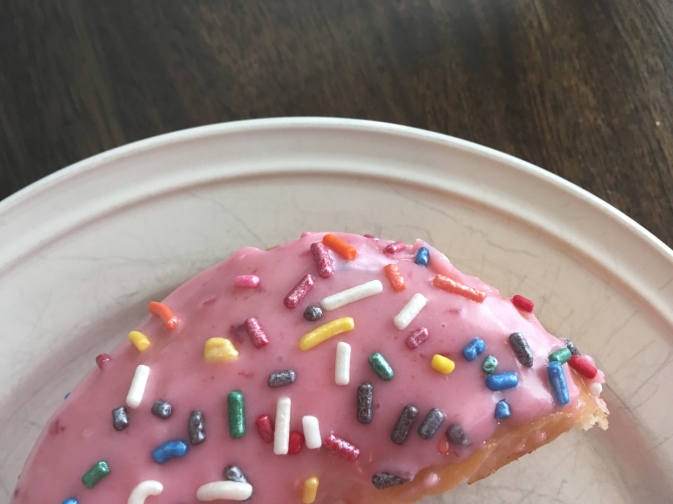 thanks for reading! what was your favorite photo?

Two weeks ago I had a babysitting job!! It was fun but also very tiring after 8 hours. 🙂

I got to their house at 8:45am, by a little after 9 we were already outside in the snow exploring the tree damage and such from the blizzard we had gotten earlier that week. ❄ 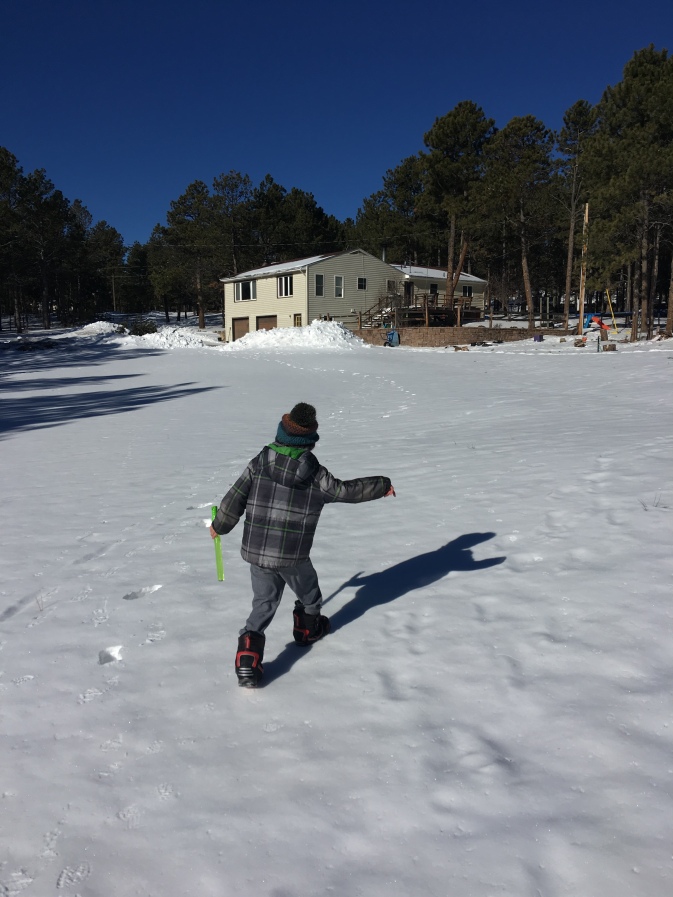 We walked all the way across this field of deep snow to fed the chickens…then I asked where the feed was and it was back in the garage…all the way over there!! So we had to go back, get the fed, and then go back. Oh well. 😛

Here we go with the chicken feed. 🐔

After we came inside we played some games, and I made them lunch.

After lunch, we watched some Magic Schoolbus before their naps. 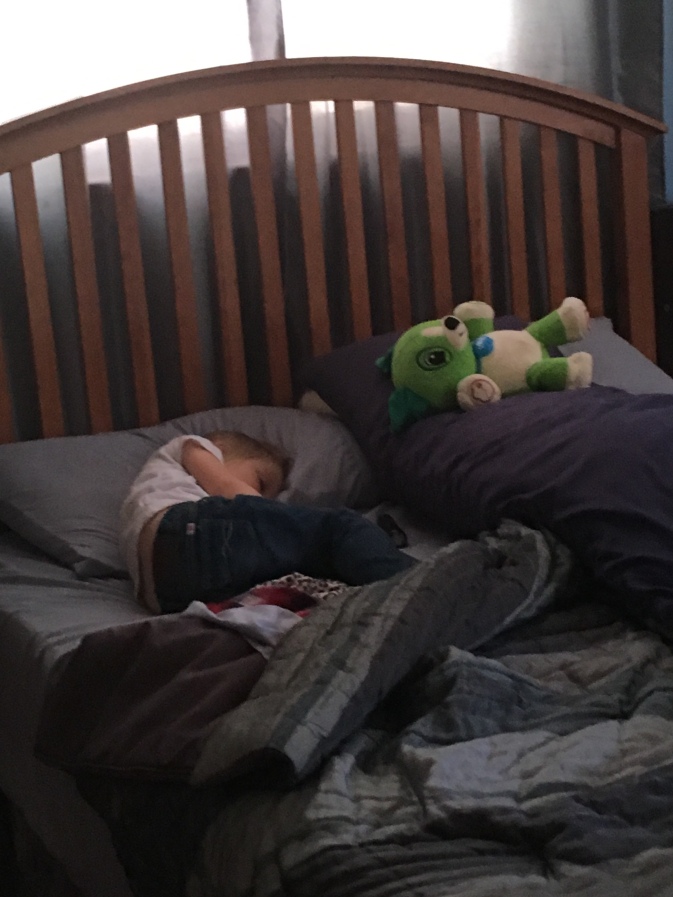 Little B conked out. Cutie. After she woke up and had a small snack we headed outside again. 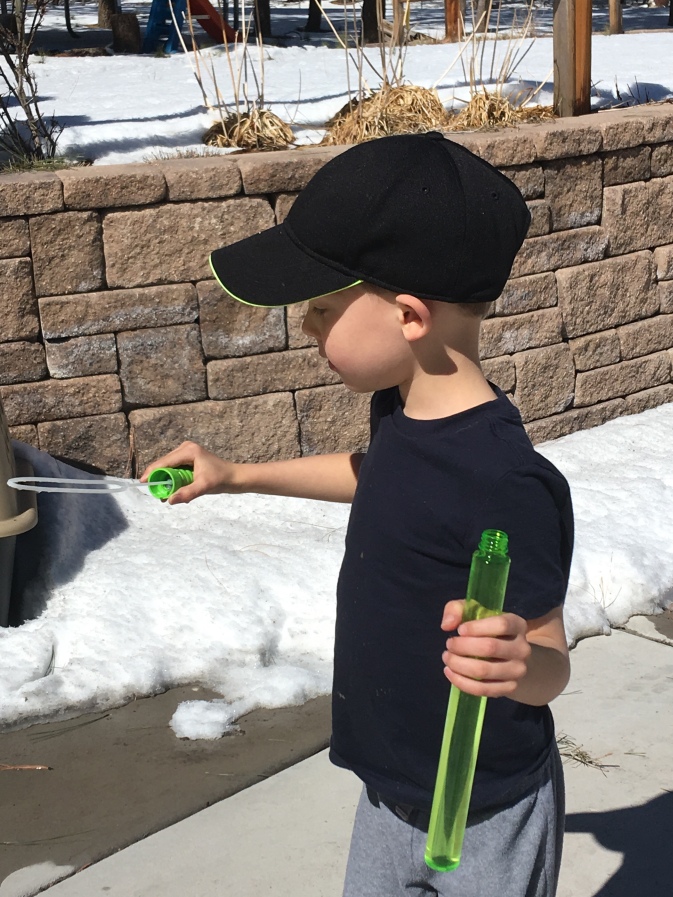 B was talking about airplanes I think. 😀 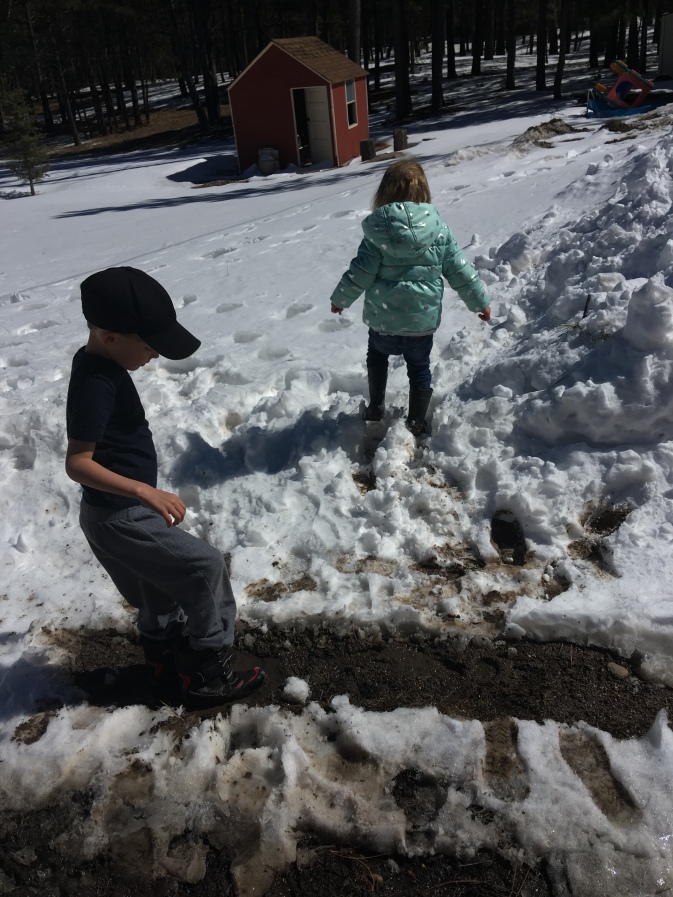 They had a lot of fun getting their boots stuck in the mud, having me pull them out, then cleaning off their boots in the snow. Haha! 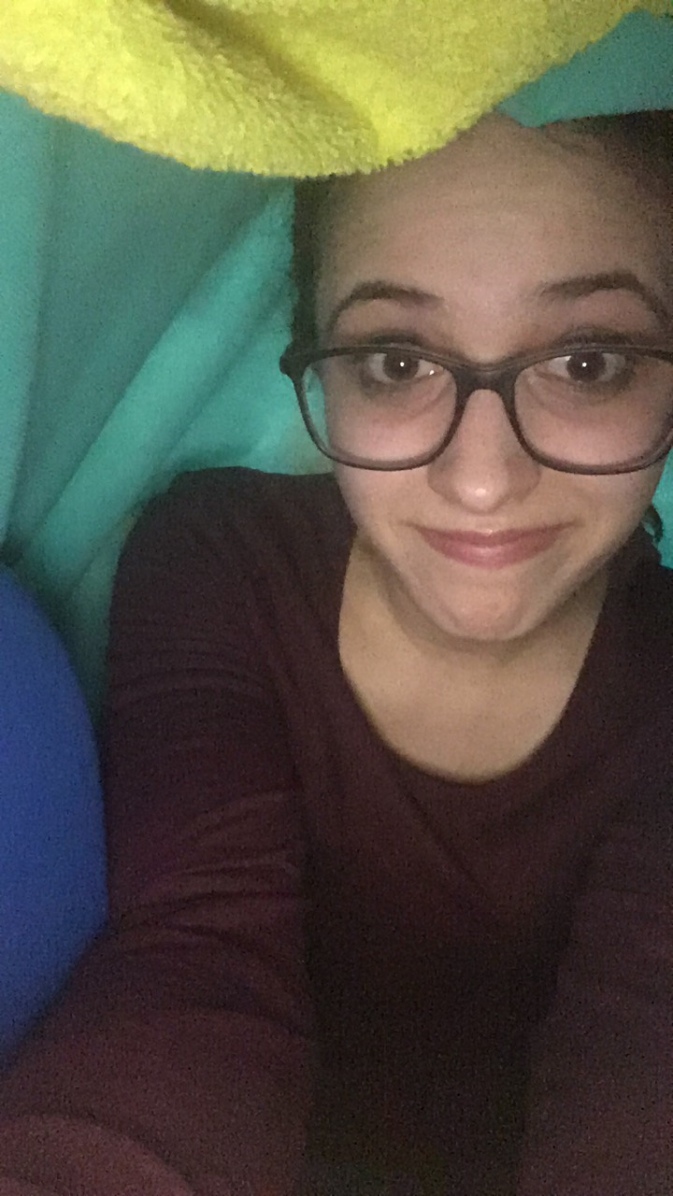 We came inside and played some games…then they decided to put me in time out and build a fort around me. It was very cramped. Also, entertaining. 😛

After they let me out of jail and we cleaned up the living room they got to watch a little more TV until their mom came home. 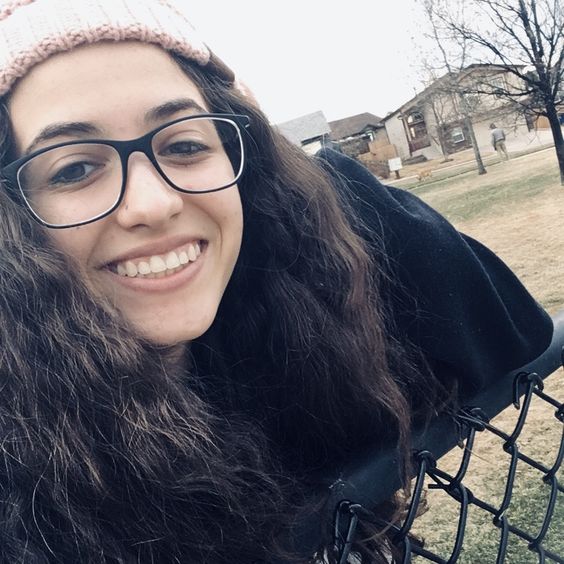 Thanks for stopping by Through the Eyes of Gracie!! My name is Gracie, and I am the girl who runs this blog. My plan for this blog is to post crafts, photography and just posts about everyday life 🙂 I’m a Christian teenage girl who loves to be creative! And I want to share my thoughts and life with you awesome readers! Have an amazing day! ❤

Also, check out my collab blog Welcome to Odyssey! It is a blog all about Adventures in Odyssey!

All images and graphics (unless otherwise noted) belong to I, Gracie. Please dont steal them. Don’t use my photography without asking. Thanks! 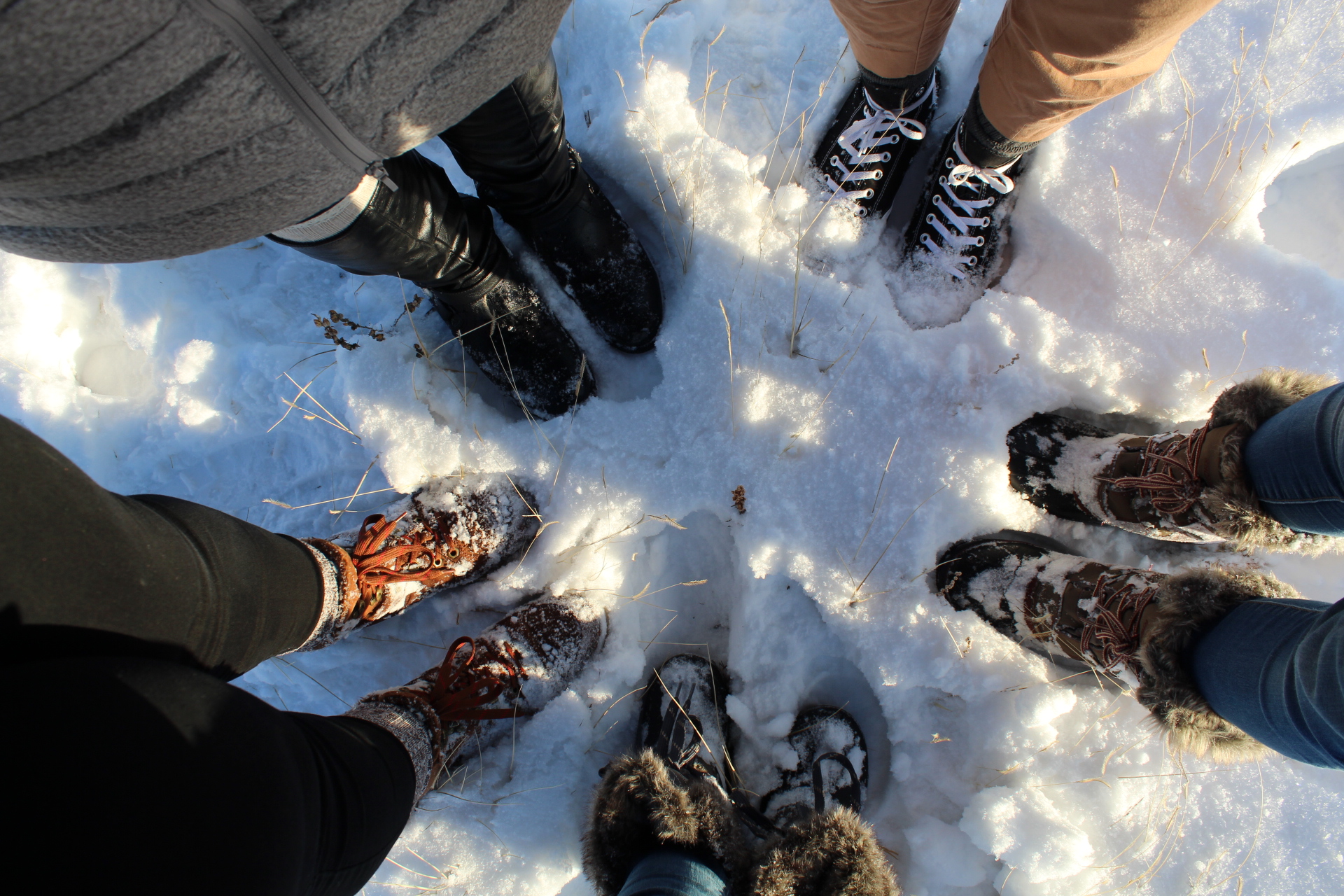